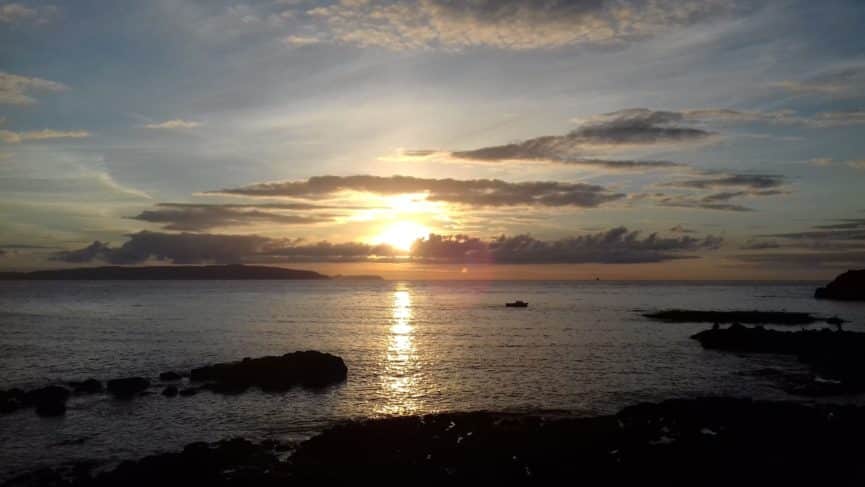 Held annually and named after the song written by Jimmy Kennedy, who often stayed in Portstewart. The music was written by Hugh Williams.

Locals attempted to cover the whole promenade balustrade in knitting for the duration of the festival. 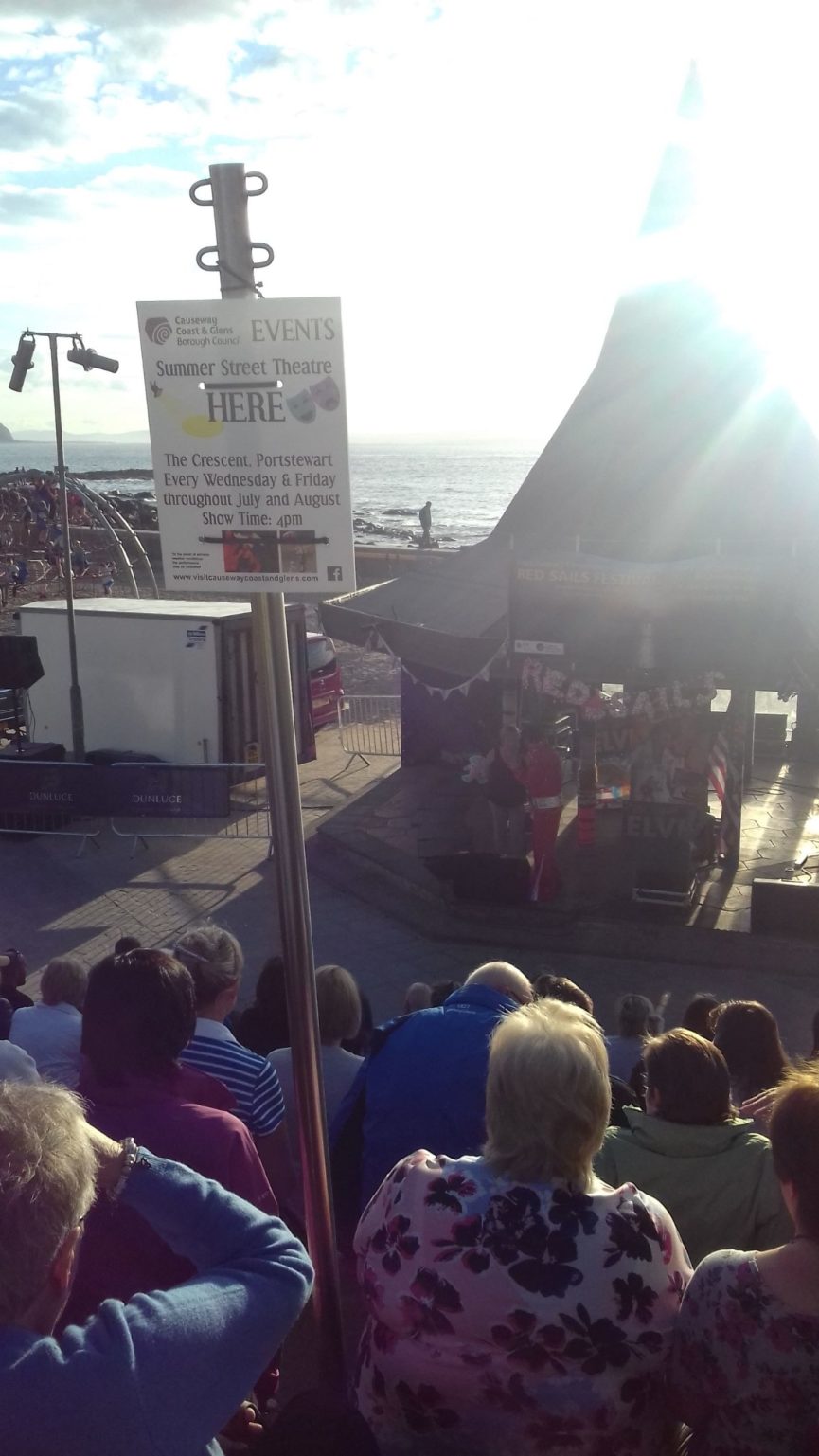 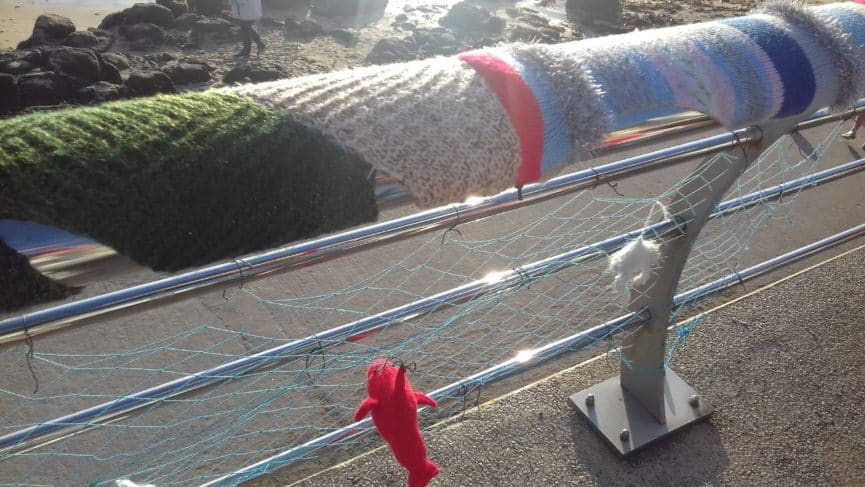 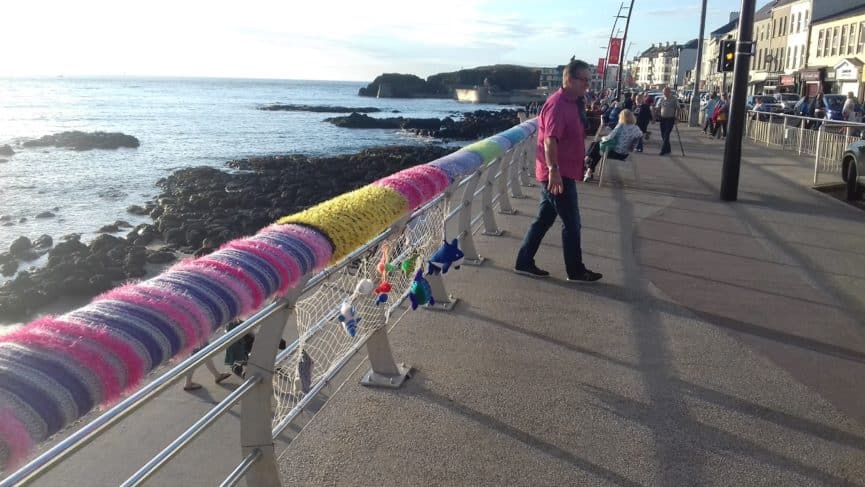 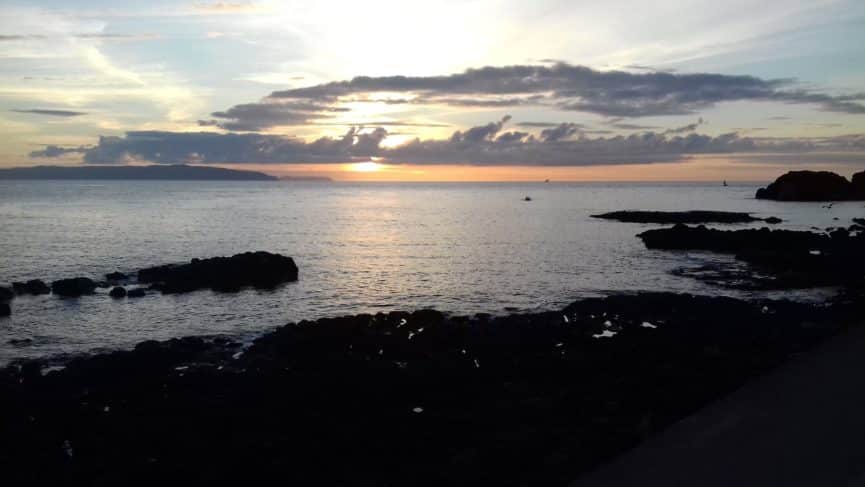