Portballintrae and the Lissanduff Earthworks …

Out and about around Portballintrae we headed for the walk that takes you from the car park at the mouth of the Bush down around the golf course and alongside the scenic railway line.

Just in from the car park is a branch off to some medieval earthworks known locally as ‘the cup and saucers’.

I was describing them to a friend who is fairly local and tells me ‘he has done that walk often’ with Charlie his dog, ‘medieval earthworks? nah, that must be something new!’ … only about 2000 years new!! 🙂 🙂 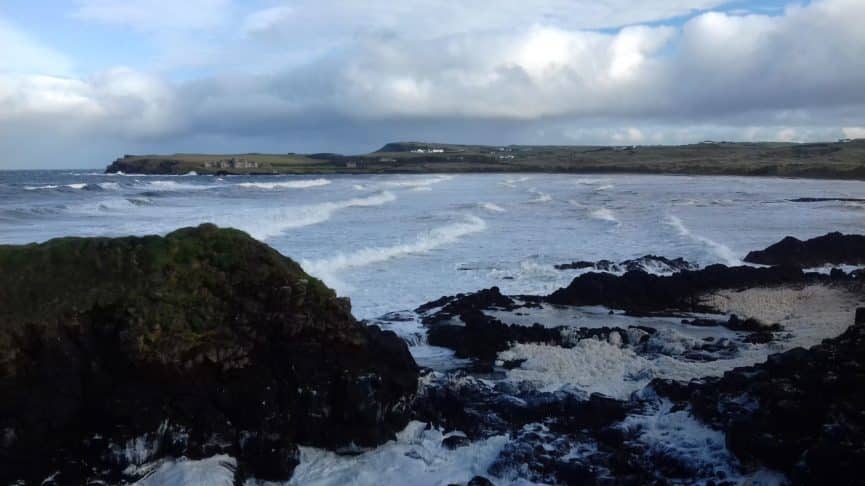 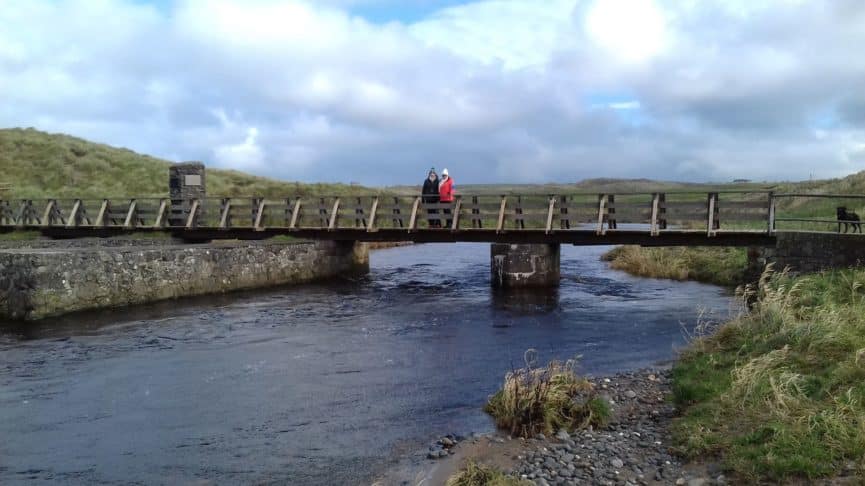