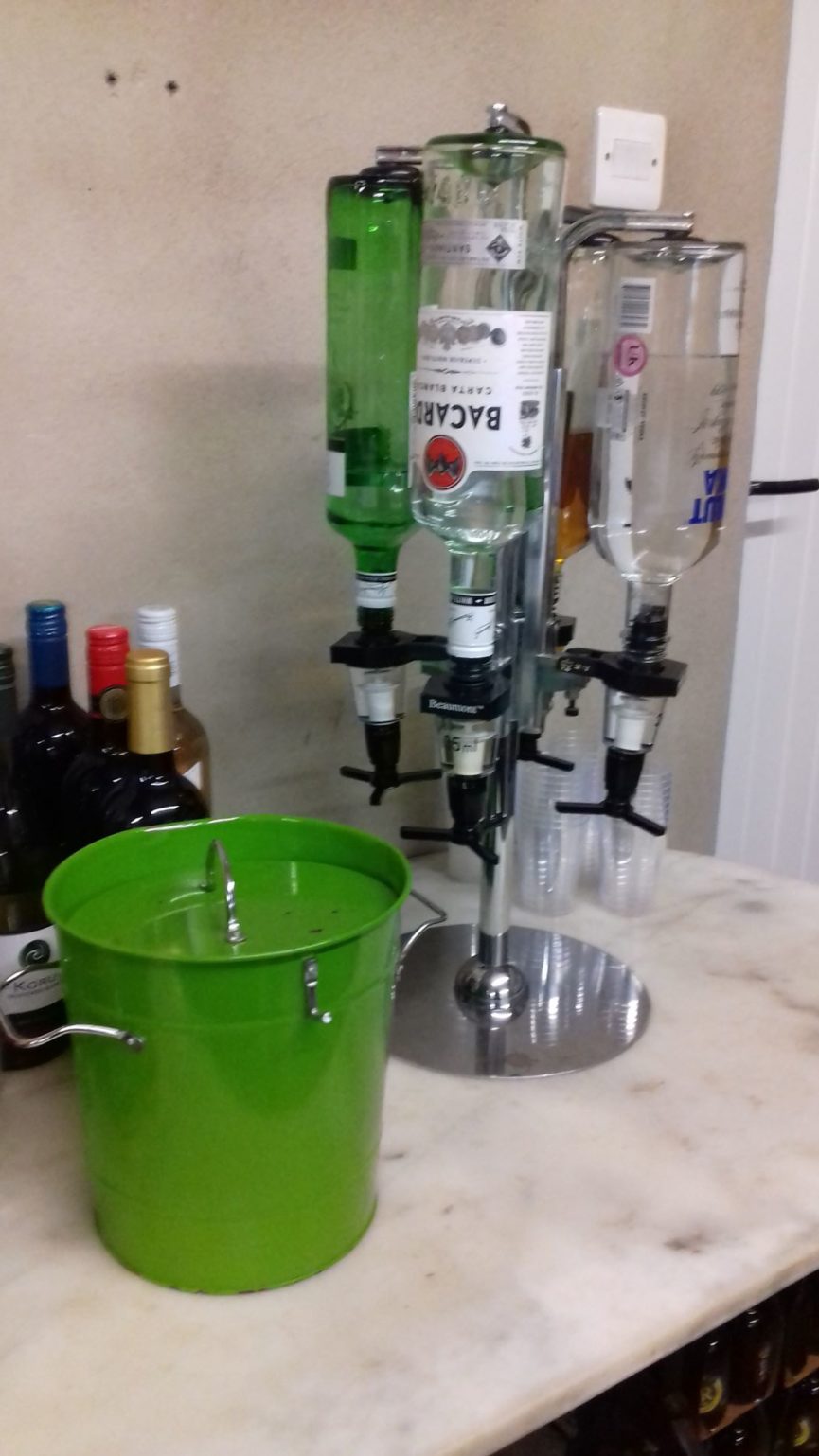 Winter Shindig for a few locals …..

Winter was dragging, it had been a long wet and grey few weeks and a few of us decided a winter bbq could be just the thing to lift spirits.

Initially we thought, if the weather was kind, we could ask everyone to come wrapped up and we would use an awning and the garage however, Storm Eric or whichever it was had other ideas, so much so that some couldn’t make it, either because it was too treacherous to travel or they had flooding problems.

Still, we managed to get the Barbie under cover and moved everything into the garage. The food took a little longer than intended but eventually the starving hordes were fed.

Considering the weather we had a great turnout, around 45+/- of us, some great craic, a drink or two (or was it three 🙂 ) and a bit of a sing-song led by some dodgy bloke on his guitar 😉 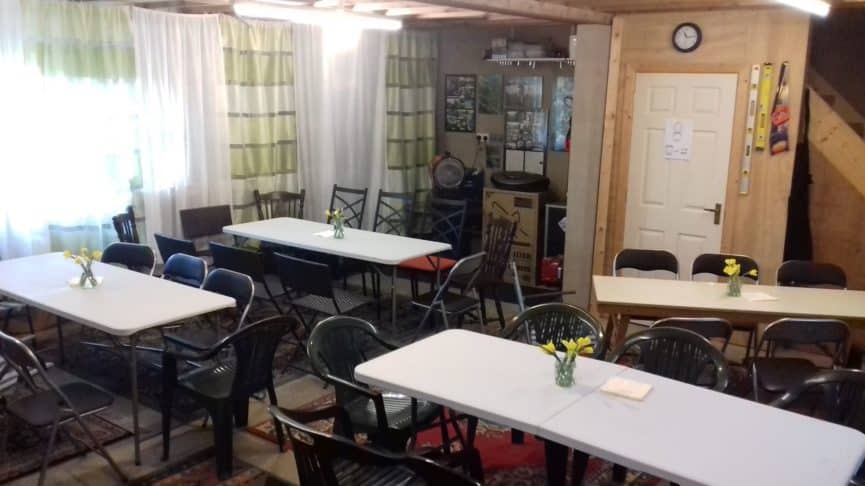 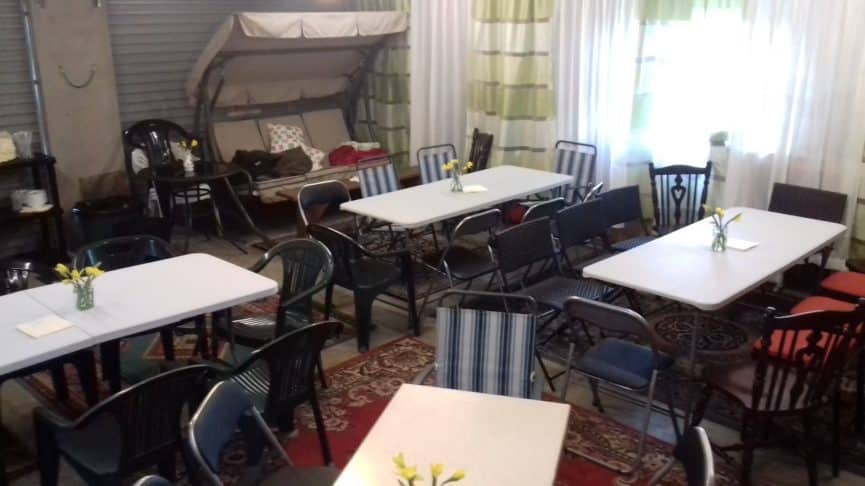 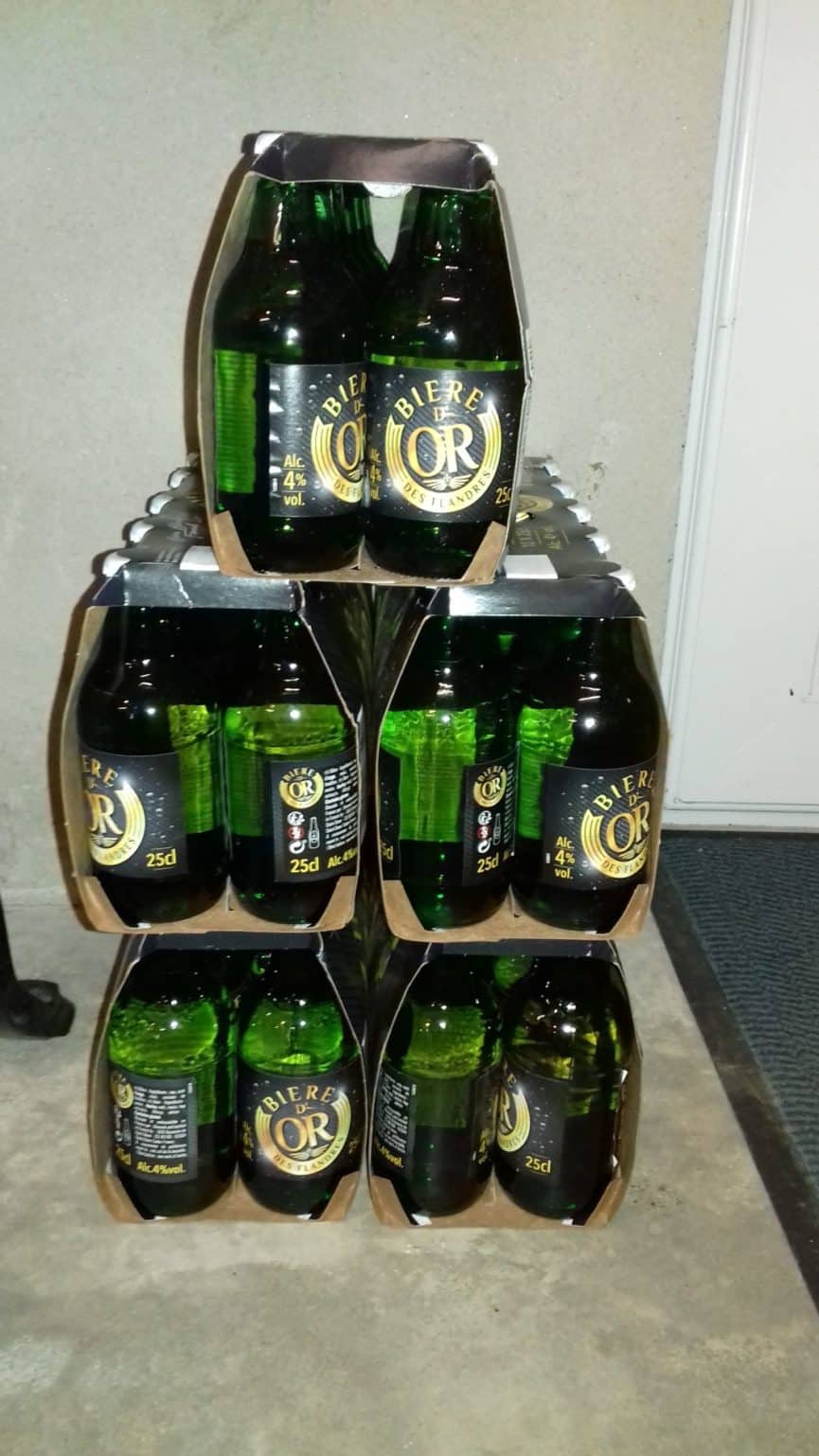 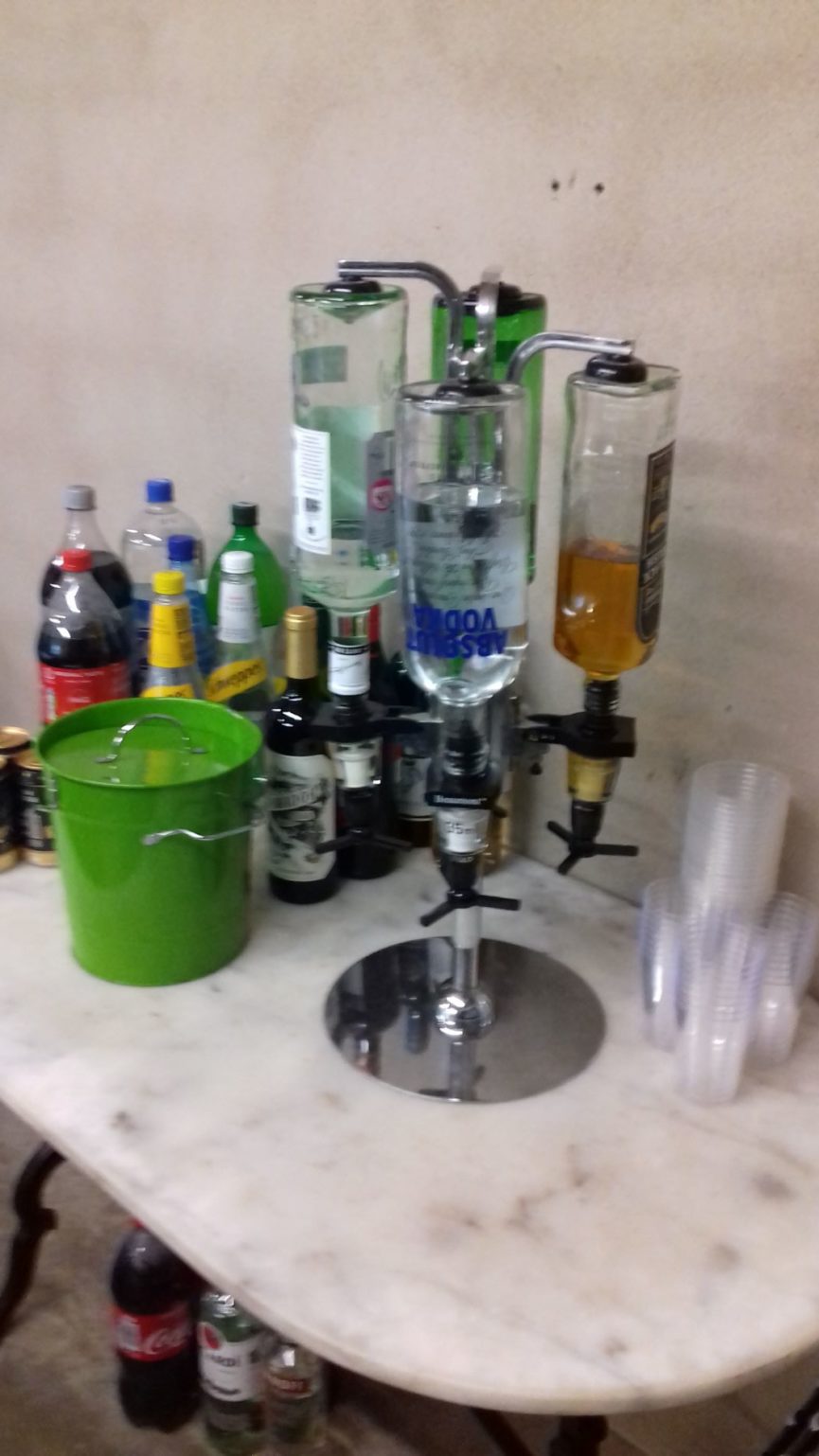